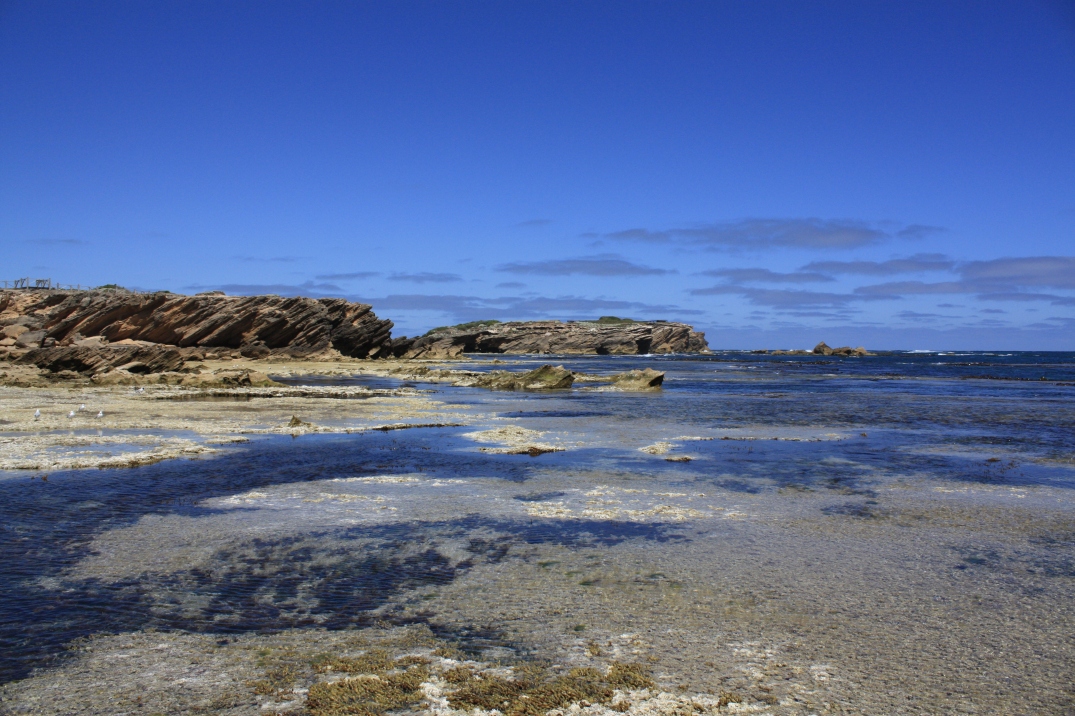 read this along with a simple song – one that evokes the smell of salt in your beach scorched heart. recall your own moments of personal bliss – the times when nothing mattered and it was everything..

in front of a slightly crooked projector they stood. i sat in an uncomfortable chair, most likely slouching to my right – pencil sketching on the same side, with left arm strung over the back of the chair – standard posture. every chair is uncomfortable for the restless. look at me now, i’m half leaning, half sitting on the inner sole of my left foot, with a perfectly able desk at arm’s reach – on a saturday night. i’ve just ducked back in from outside, as i’ve been out to embrace the shift in climate, just to wet the face and shoulders after lying on the floor for three hours, and to freshen up to type away a little longer..

so i sat in my induction chair, and i listened on occasion. i understand how i work in classroom scenarios, however informal or entertaining. come on, i know – years of attending classes, even uni when i wanted to be there more than anywhere, left me drawing and distracted by thoughts of exploding out the door with kinetic (and nervous) energy. i want it now, i want it all. i want to get out and explore, with overflowing attention spans and a set of piercing, questioning eyes..

but, repetition repetition is the key – and they said to me ‘play to your strengths’ – i remember pausing my quick amateur sketch of a lighthouse atop an ocean road cliff, in order to absorb these words. ‘play to your strengths’. so simple really – the real challenge is finding a way to adapt strengths to the task at hand. if you try to be false, if you try to cheat your audience, you will come undone. one can only be one; themself. we can only succeed by exploiting those traits that no other knows best – our own..

traits and strengths – they seem to me a little different.. and for this piece, irrelevant..

let me fast forward a few moons and a few hundred low and high tide cycles, to a time of reflection. a chance to paint a grammatically spasmodic, yet hopefully charismatic, image of arranged text – words that have only, and could only, be churned up by my brain, fuelled by my heart, and selectively constructed by my fingers..

in essence, you are what you write – pick a word to describe yourself. better yet, write it down and analyse the text in front of you.. is it well written? did a vast amount of thought go into your chosen adjective? do you feel that if you had your time again, you’d choose a different descriptive word that better reflects how you now feel? no doubt a lot can be gathered from such a simple experiment..

if you dare, cast your mind away from the big smoke of multi-cultural melbourne. find your way out of the mile x half-a-mile grid for starters, and make your way across the largest bridge in the state, travelling west! there is a definable difference between the eastern and western portions of Victoria. on a world scale, they’re basically indistinguishable, but for one that has spent some time traversing between the two, a closer inspection of the towns and the coastline shows a myriad of variances..

for starters, the composition of the soil and the geological history. take the different warming currents that pump eternally along the opposing coast lines in a race to the northern corners of tasmania. observe the differences in the town names, such as a stretch of weekend driving that can take in birregurra, barramunga, barongarook, bungador and bullaharre. the east doesn’t know flat – whilst the west don’t know mountains..

if you make it past the apostles, you’re almost there.. and that must mean that it’s time for me to stop rambling, and get down to business. i’ll run through the land and sea scapes very slowly and thoroughly, describing the ins and outs of this young sedimentary coast as it juts out and into the never-ceasing, crashing waves fresh off the bonney upwelling..

it was my home for the summer of thirteen/fourteen.. to her i leave this, my love letter and converted emotions, whilst i leave fulfilled, enriched, a different person to whom i was a season before..

welcome, to the merri marine sanctuary..

imagine before you open your eyes – you’re not there of course, this is most likely (given the modern era) splashed across your computer screen in front of you, or re-imagined for your smart phone. take a breath. Imagine somebody has blindfolded you, and helped you up to the height of thunder Point, the highest place overlooking the park – you can’t see the sanctuary, but you’re beginning to feel the sanctuary instantly. your remaining activated senses are awash with activity – the air you’re breathing now is no longer stagnant, the ever present south-westerly has laid waste to the mess of anthropogenic smells left by you and all those around you..

now breathe again. it’s a rush of cool, tingling air and a dull burning sensation intrudes to the furthest reaches of your nose – nasal cavities burst to a state a refreshment synonymous with ocean side living. keep breathing, and focus in on your ears..

at the point, you’re surrounded by ceaseless noise. strain your ears and focus on the waves as they first hit land beneath you, and slowly continue to crash along the cliff face that runs back towards warrnambool. by the time they pass to the edge of hearing, another has smashed into the point and is following its brother.. today, however, the weather is kind and unthreatening – the wind is low and only wiping things up a little..

finally, before your thoughts wonder off around the coast to the east, imagine two silhouettes on the southerly horizon coming into focus. two islands – two infamous islands – although from this angle they appear as one.. they dominate the landscape, laying right in the middle of the sanctuary. their stunning, layered xantho-rock reaches for one another. romantics drifting further apart from each other slowly – ever so slowly – this disconnection is forever. ironically, for the unanimous curse that humans carry, that clouds our ability to completely consistently see into the future, even the most rudimentary sapian gazes out to these two stranded piles of history and realises that one day they will be no more. it will take centuries, but they’ll foresee it, that’s for certain..

the islands lay out-of-bounds for environmental reasons. it is dedicated so to protect a variety of avifauna – little (blue) penguins, short-tailed shearwaters, and transients like the pacific gull and pied cormorant.. when you make it down the path to pickering point, you’ll catch a glimpse of most of the later, plus a range of sea gulls and terns as well..

i read the best stories with the unpredictable endings. when despite the size, you’re continually sorting the story in your little head, predicting the unknown..

but now I’ve got a lump in my throat, because i’ve left it all behind. i can’t stop thinking about it, so i try to arrange and better my emotions like i always do – by writing them down. this could possibly be the most difficult aspect of human life to convey in such a way – far more complex than a prolonged smile or a walk to the door – your skipping breath (am I torn or tired), the moment you wished never arose (yet also never ended)..

unfortunately feeling such has coincided with my physical state of personal disrespect, running on bare minimum sleep, little food, and zero meat. what was already difficult became unbearable – i miss the summer life style, and the sound of the country. the waves crashing. the cold of the water. the punctuality of the sea breeze from the south west..

i miss it all, though one particular aspect more than most – that which awoke the largest smile, and the most frequent laughter..

i wrote down an adjective, and it was attached..